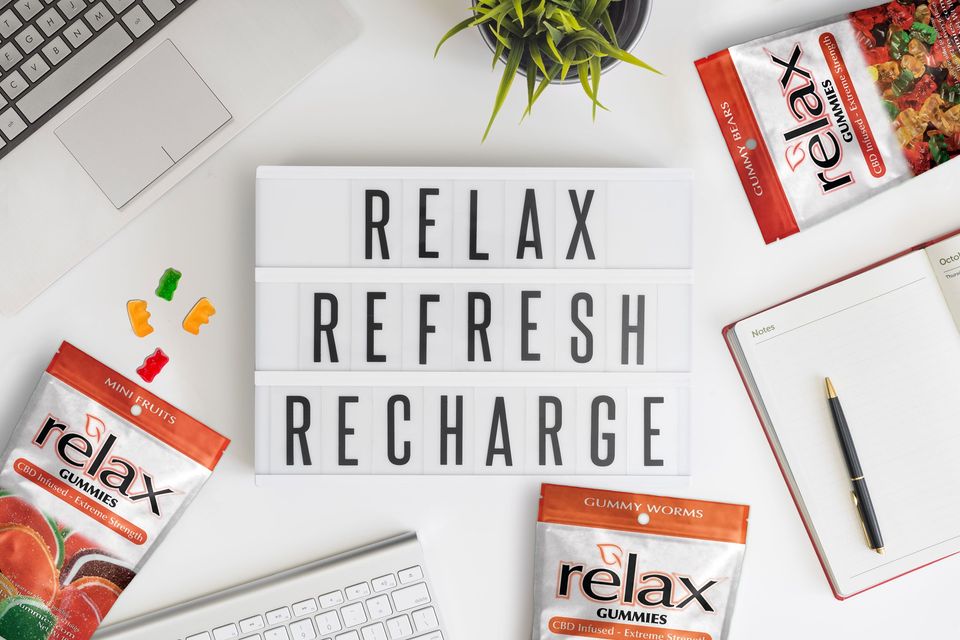 CBD (Cannabidiol) oil is derived from hemp. Many people confuse hemp with marijuana, but hemp is a very different plant. Marijuana and hemp may share the same scientific name, Cannabis sativa, but they are not the same.

Marijuana is cultivated primarily for its psychoactive cannabinoid, a chemical compound called tetrahydrocannabinol or THC, for recreational and medicinal use. Marijuana contains both THC and CBD.

Hemp contains only a trace of THC, less than 0.3% compared to marijuana’s hefty 5-35%. The main cannabinoid in hemp is CBD, but there are over 100 other cannabinoids in hemp, as well as compounds that produce tastes and scents called terpenes.

For thousands of years, hemp has been cultivated for food, clothing, fiber, and fuel. It is one of the world’s oldest domesticated crops. In the early days, hemp was a vital crop in the U.S. During the 1700s, colonial farmers grew hemp mainly for its strong fiber.

However, hemp production came to a screeching halt when the Marijuana Tax Act of 1937 was passed. Mainstream attitudes towards cannabis began to sway greatly towards the negative. Hemp became the “evil weed” because it shares the same species as marijuana even though it does not contain marijuana’s abundant THC.

Over the years, many have speculated that the real reason for the anti-cannabis campaign boiled down to the worry that hemp could become a low-cost substitute for paper pulp. American industrialist William Randolph Hearst and the DuPont family had major investments in the timber and newspaper industries. They initiated a smear campaign to destroy the lucrative hemp market for fear that the rise of hemp would undercut their profits. Nevertheless, years later, it became known that hemp does not contain a high enough concentration of cellulose to be an effective paper substitute.

Eighty long years later, hemp finally regained its legal status in the U.S. after the passage of the 2018 Farm Bill. Hemp, defined as cannabis with less than 0.3% THC, is removed from Schedule I controlled substances. Hemp-derived products are legal as long as they come from licensed hemp growers. More and more universities and hospitals have begun to study it. Americans can now use CBD legally. It can be ordered online and shipped to all 50 states.

Marijuana laws are also changing at a rapid pace across America. Even though it is still illegal on the federal level, many states have legalized marijuana. For the remaining states, some have allowed it for medical use and some recreational use.

Cannabinoids made by our own bodies are called endocannabinoids. In the 1990s, researchers made an astonishing discovery that the ECS plays a major role in our overall health.

The ECS maintains constant communication with every organ system in the body.

Researchers found more than 1,000 receptors in the body. CB1 receptors are located largely on nerve cells in the brain and spinal cord, as well as the eye and retina. CB2 receptors are predominantly found in the immune system and in the organs and tissues, such as the brain, spleen, blood cells, gastrointestinal, and urinary tracts.

Many people have experienced the feel good sensation or “high” after strenuous exercise. The lifted mood comes from the release of endorphins. Researchers now know that it is also from an increase in anandamide, which targets mainly the CB1 receptors and, to a lesser extent, the CB2 receptors.

The other endocannabinoid, 2-AG, transmits signals across the brain cells and activates both CB1 and CB2 receptors. 2-AG supports brain health, immune health, as well as insulin sensitivity.

Researchers have now discovered that both endocannabinoids, anandamide, and 2-AG, have a considerable impact on a variety of functions including appetite, energy and balance, immunity, memory, metabolism, nervous system, sleep, and stress response.

Unlike THC, CBD does not bind directly into our cannabinoid receptors. Nevertheless, it does stimulate the activity of both CB1 and CB2 receptors without directly tapping into them. A study by the National Institute of Health found that CBD causes the body to release more endocannabinoids, especially 2-AG. Moreover, CBD inhibits the degradation of anandamide.

Scientists are now beginning to discover many of CBD’s health benefits:

CBD has been touted for a wide variety of health interests, but the strongest scientific evidence is for its effectiveness in treating two rare drug-resistant childhood epilepsy conditions, namely Lennox-Gastaut syndrome (LGS) and Dravet syndrome (DS). The FDA has recently approved the first ever CBD-derived drug Epidiolex for these conditions. In numerous studies, CBD was able to reduce the number of seizures, and in some cases, it was able to stop them altogether.

Researchers also found that subjects did not build up a tolerance to the effects of CBD, so there was no need to increase dosage continually. Unlike some pain medications, CBD is not addictive and does not have any intoxicating effects, offering much relief for people who have chronic pain.

An oral spray called Sativex, which is a combination of CBD and THC, has been approved in many countries in Europe and Canada (but not in the U.S.) to treat pain and muscle spasms related to multiple sclerosis.

Another controlled study found that Sativa significantly improved pain during movement, pain at rest, and sleep quality in people with rheumatoid arthritis.

Not only did participants in the studies felt better, but they also reported reduced cognitive impairment and anxiousness. Scientists suggest that in addition to impacting the endocannabinoid system, CBD may influence receptors involved in the modulation of serotonin, a chemical messenger that plays a role in anxiety regulation.

Also, some studies showed that CBD eases depression and helps with psychotic disorders like schizophrenia.

Researchers found that cancer patients treated with CBD and THC, the psychoactive compound from marijuana, experienced a significant reduction in pain. Also, a one-to-one combination of CBD and THC administered via mouth spray reduced side effects associated with cancer treatments like nausea, vomiting, and loss of appetite.

At present, more research needs to be done on whether CBD alone can produce the same beneficial outcomes.

Scientists believe that CBD probably works by starving cancer cells of energy, making them more sensitive to the body’s immune response, and by blocking a newly discovered cannabinoid-related cancer pathway. However, human trials are needed before further conclusions can be drawn.

CBD Side Effects and Safety

CBD is generally well tolerated and rarely produces side effects. However, some people should take additional precautions, including:

Most people who use CBD do not report any side effects, but some may include a slight decrease in blood pressure, dry mouth, lightheadedness, drowsiness, gastrointestinal upset, decrease in appetite, and mood changes.

At present, there is a lack of research regarding the safety of CBD use for pregnant and lactating women as well as children. Please consult with your doctor before use.

Avoid using marijuana while pregnant. Studies show that THC can interrupt the formation of neuronal networks and result in nervous system-related birth defects. Teenagers should not use marijuana either as the THC may affect their developing brains.

Thanks for reading this post, If you have any questions please feel free to ask and visit Riri’s CBD to buy high-quality CBD products.

Deprecated: Function create_function() is deprecated in /home/thecbdbl/public_html/mycbdjournal.com/wp-content/plugins/blogwings-companion/magazina/widget/recent-post.php on line 33

Everything You Need to Know About the CBD