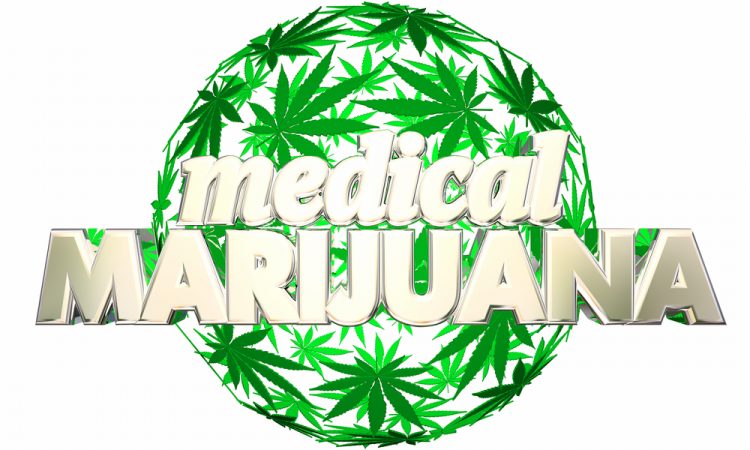 The residents of Utah voted to legalize medical marijuana some 19 months ago. Since then, the state has licensed eight growers to supply all of the dispensaries in the Beehive State. But according to the Salt Lake Tribune, just four growers are responsible for some 96% of the total harvest thus far. The other four are having trouble.

Some are accusing the four unproductive growers of either not doing their best or not pulling their weight. It has even been suggested that their inability to contribute significantly to the state to crop is limiting access and driving up prices. But perhaps such accusations are a bit too harsh.

Not a Garage Operation

It is important to remember that running a licensed growing operation is challenging on multiple levels. This is not some garage operation set up to produce as much pot as possible with little concern about quality or safety. Utah law requires growers to follow a long list of rules and regulations designed to protect consumers. And whenever government regulations are involved, the simple task of running a business becomes more complex.

In fairness, growers do not have generations of family knowledge they can draw on. They cannot go to school to learn how to be successful growers. Most of what they do has to be learned on the fly. Get it wrong during your first year and you could very well have nothing to contribute to the ecosystem.

According to the Tribune, at least one of Utah’s growers lost an entire harvest to fungus. A couple of the others have struggled under less-than-ideal weather conditions. Dispensaries and medical marijuana users alike should expect these sorts of things for the first few years. Growing medical marijuana is an entire new industry that will have its ups and downs for the foreseeable future.

Growers Will Be Held Accountable

If there is any consolation for the four growers producing 96% of all medical marijuana in Utah, it is the fact that the state will hold their unproductive counterparts accountable. Under state law, growers must undergo a performance review to determine whether or not they are getting the job done.

It could be that some of them will lose their licenses, explains Deseret Wellness in Provo. They say that some of the growers had not inspired confidence in state regulators when they originally won their licenses. If they cannot step up and start producing more, the state may leave them behind.

Regulators want growers with capital, expertise, and the necessary resources to overcome initial challenges. They have no intention of opening up the industry to an unlimited number of growers who compete in the medical marijuana equivalent of the wild west. So as long as licenses remain limited, regulators expect licensees to produce.

Medical marijuana is a burgeoning industry with a steep learning curve. Things are not going as well as they could be in Utah right now, but improvement is inevitable. The state’s growers will figure things out. Supplies will increase and prices will stabilize. Like any emerging industry, it is just going to take time. In the meantime, the four growers responsible for producing most of Utah’s medical marijuana are also building very successful businesses.

Deprecated: Function create_function() is deprecated in /home/thecbdbl/public_html/mycbdjournal.com/wp-content/plugins/blogwings-companion/magazina/widget/recent-post.php on line 33

Everything You Need to Know About the CBD